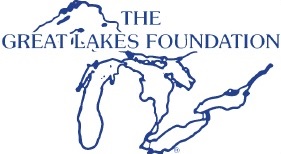 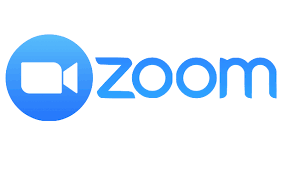 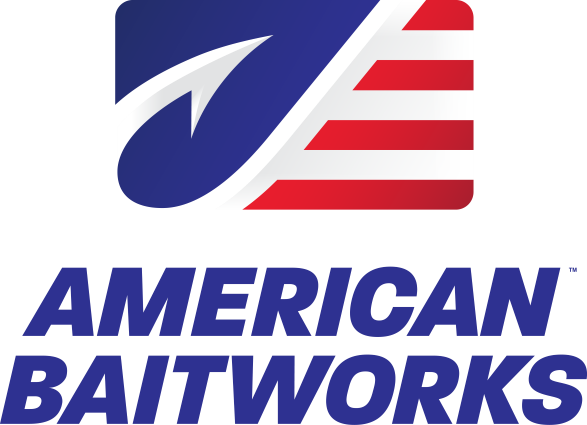 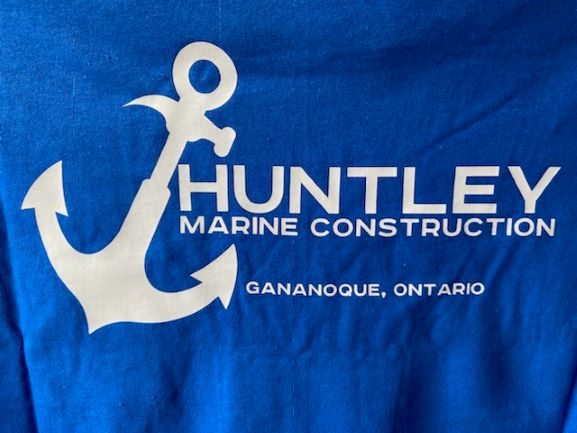 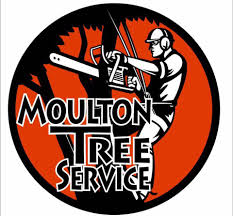 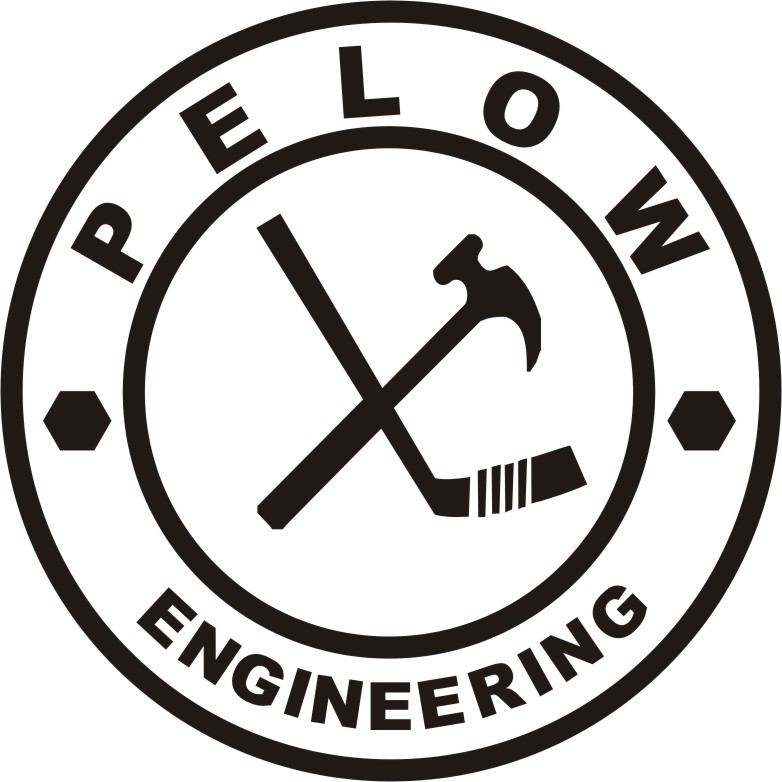 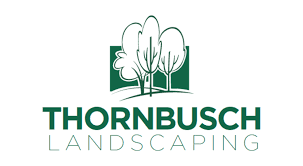 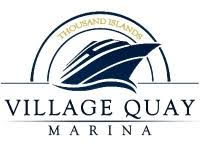 The Board of Directors is elected at the Annual General Meeting.

My family roots in the Thousand Islands began in 1940 on Bluff Island in the Admiralty Group of Islands. This is my summer destination for retirement from an international engineering & construction business I co-founded 30 years ago. Life on the River brings tranquility for my wife Tori and me – the breathtaking sunrises, the call of the loons, and the rich heritage of the area. As a past club president of Rotary International I volunteer with the TIA to support the vision of the organization and to encourage future generations to follow.

I was introduced to the Thousand Islands through my wife, and I quickly fell in love with its beauty, its people, and its history.  We have a cottage, built in 1883, on Murray Isle that has been in her family for three generations.  We’re extremely lucky to be able to spend our summers at the cottage with our son and daughter, true River Rats, along with the family dog.  I volunteer with TIA to help give back to the place that has given us so much.

I grew up in Gananoque and have vivid memories from the 1950s of regular family picnics on Beaurivage, getting around the river in a boat built by my father, who worked for Cliffe Craft. In the 1980s, I was able to purchase an island (Fort Wallace) and have since been fortunate to spend a good part of my summers on the river. In retirement, I currently enjoy a cottage on Stave Island and a year-round home on the Parkway with my wife Donna. I have been a TIA member for over 30 years, and I’m volunteering with TIA now to give back and help others safely enjoy the river in all of its glory.

I have the great fortune to come from a long line of River Rats with our family first coming to our island, Minota, in the 1890s. My cousins and I have all grown up here together as 6th generation island dwellers, getting to enjoy all of the amazing things the River has to offer. I first came to TIA as a volunteer in 2020 and later as its first summer student in 2021. As a recent McGill graduate in Environmental Studies, I am excited to become even more involved with TIA and to have the opportunity to combine my passion for the environment and my love of the 1000 Islands as we work towards preserving the River we all know and love.

I have lived in Gananoque since I was 12 years old, growing up at the family cottage. Through the years, the River has been a big part of my family’s life; fishing, hunting, boating, and water-sports. I work in manufacturing in Gananoque and my wife is in education in Brockville. We have a son and daughter growing up on the river as well. My hope is that the river and the family cottage will be a home base for our family for generations to come.

My great grandfather built a cottage on Wyoming Island in 1910 and five generations have followed. I spent my childhood summers in the river, on the river or by the river. Eventually, my family and I moved to an island in Ivy Lea Group. I have returned every summer to enjoy, relax and rejuvenate in an area my son referred to as the most beautiful place in the world. My small contributions to TIA make me smile.

My family purchased Apahoqui Island in the Admiralty Group in 1920 and it has been the family summer home for four generations. I was President of TIA from 1997 to 1999 and then from 2011 to 2014. My father, Dr. W.O. Murphy, served on the TIA Board in the 1950’s. Cathy and I make our winter home in Ottawa but open the cottage when the ice leaves and close in November, enjoying all three seasons on the River.

I started coming to the 1000 Islands as a young girl in the ’70’s. In the beginning our time was spent on park islands in the Admiralty group as well as the Lake Fleet group of islands. Before long our family had discovered more river, more islands and more friends. Fast forward many years to today with my own family in tow, I’ve returned to The River full time, both on Sagastaweka Island  (Admiralty Group) and in Clayton NY.  We cherish The River and it’s community (on both sides) and I’m very pleased to be serving on the board for an organization that loves this area as much as I do.

I grew up enjoying summers at our family cottage, on an island, on a back lake an hour north of Kingston.  This is where my love of the water, and all it brings, began. It was in my late teens, when I was able to muster up enough money to buy my own boat, that I started to venture to other waters and discovered the River.  I was hooked, a river rat in the making!  Since 2002 Daria and I have enjoyed the good fortune of living year round on the river along the Canadian mainland on the bateau channel, just an engine warm up from the Admiralty Islands, a dream come true.  I’m happy to be embarking on another “river adventure” volunteering as a member of the TIA board.

I grew up in Watertown, first cruising the River with family in 1957. In 1961 my family acquired Hambly Island, where I am currently the “Intergenerational Maintenance Guy”. I attended The Hill School, then studied Electrical Engineering at Cornell University, receiving BS and MEng (Electrical) degrees in Control Systems. Subsequently I worked at Procter & Gamble and RJR Nabisco, before moving back to Ithaca, NY and establishing a consulting company specializing in non-contact inspection and machine vision. I joined the TIA Board in June 2011.